In 2017, Farmers Branch began its journey to become a city that uses data to show how it creates value for its residents, businesses, and visitors. Prior to 2017, data was an exercise in routine—collected for the sake of collecting data without an overarching theme or purpose—culminating in a foot-tall stack of performance data paperwork. The journey started with a conversation with every department to identify service excellence, and then progressed into a discussion about how to communicate the city’s unique story to its residents.

Data needs to be strategically aligned to the overarching goals of the organization to be used successfully. Farmers Branch aligned to the balanced scorecard methodology and began developing the structural components that were missing, including the adoption of the City’s first official vision statement. Once the structural components were built, the city began its search for a tool to aggregate data and reflect the results to the City’s website for everyone to review. The City needed a common format for collecting and viewing data that would enable intelligent action within the community, including where and why to deploy resources. A thorough internet search led the City to Spider Impact, a balanced scorecard automation solution. 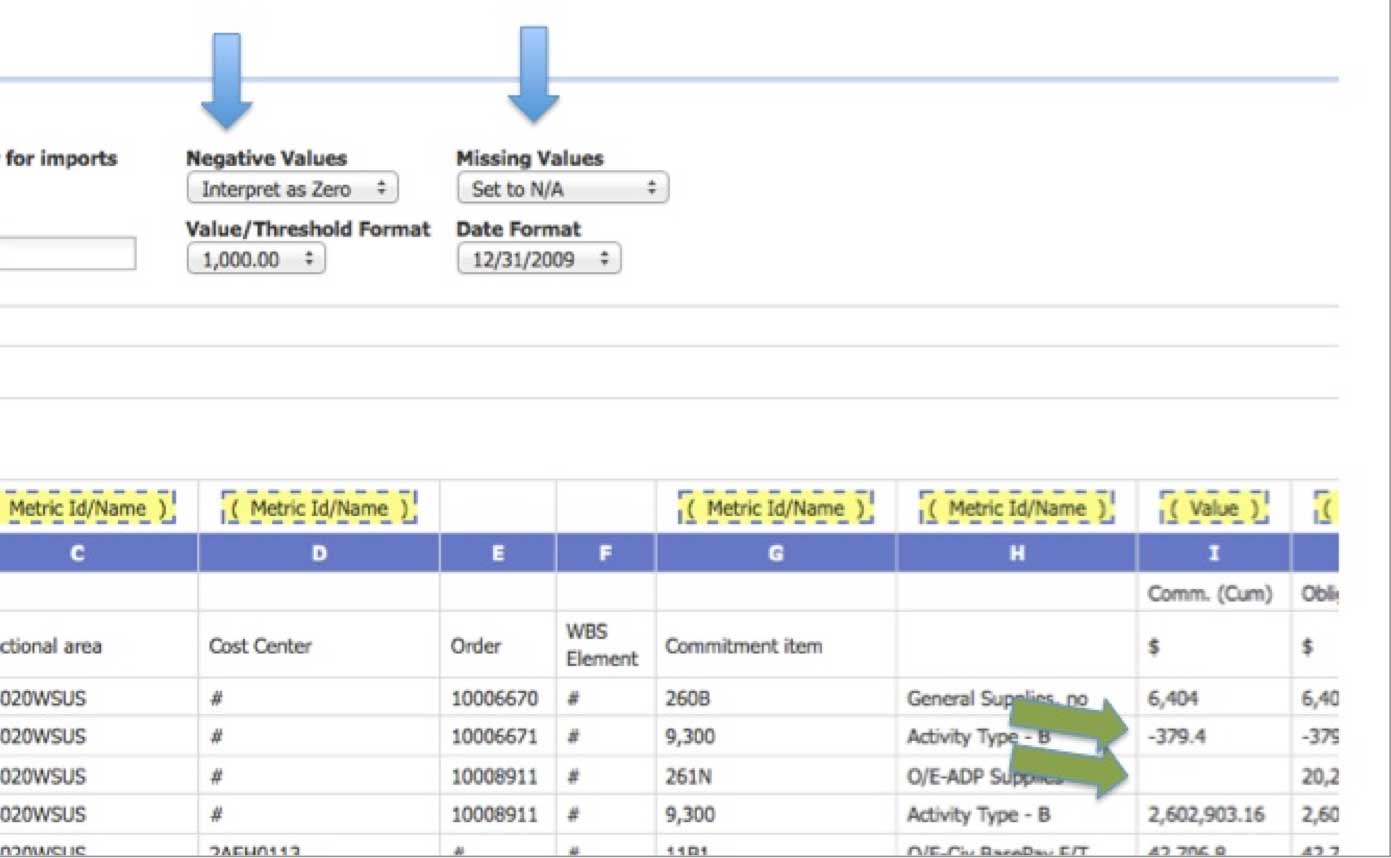 Importing New Types of Data with Connect in 2.13 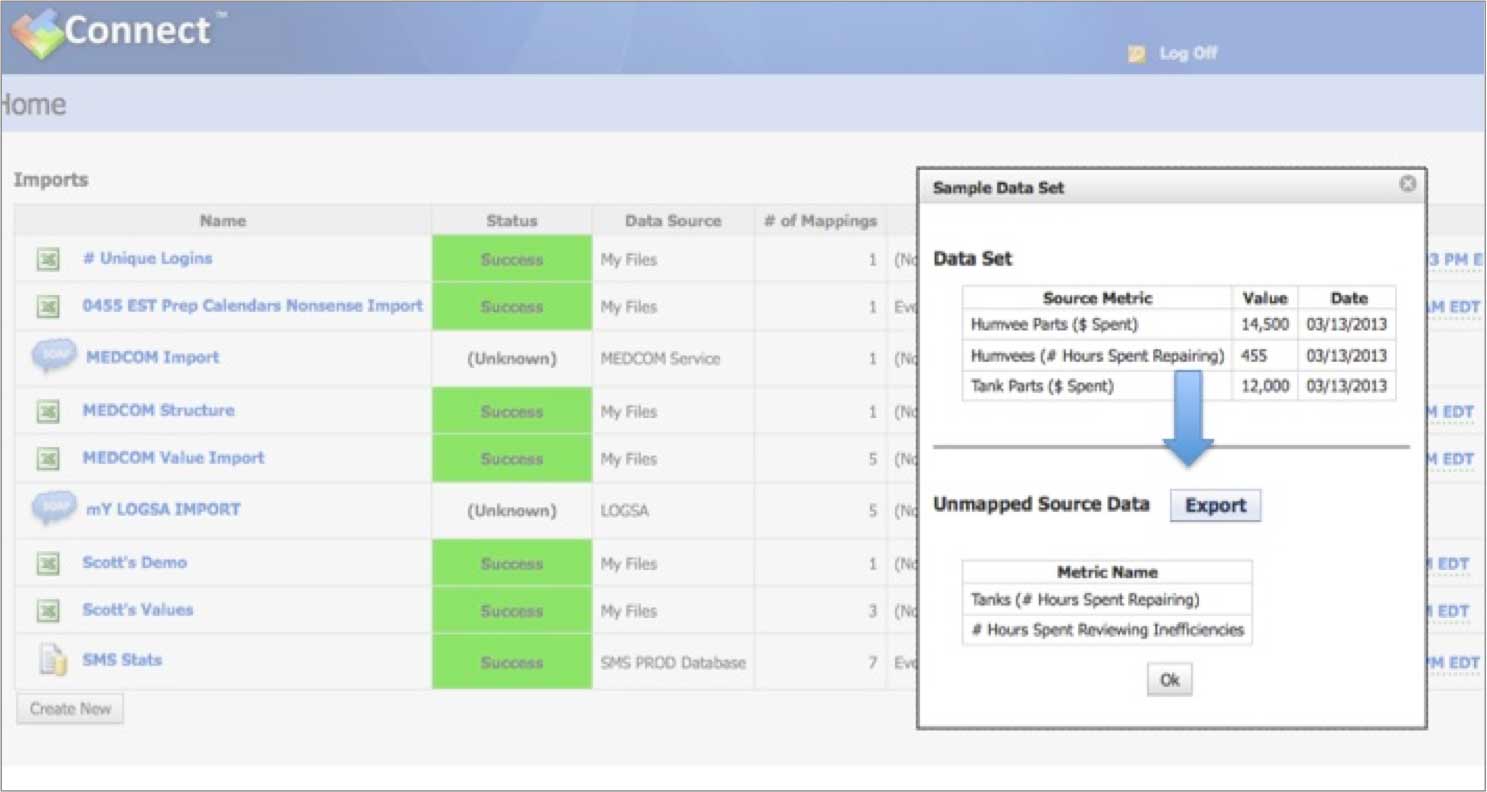 Test drive Spider Impact on your own (don’t worry, we’ll provide the road map) or schedule a live demo.

Schedule a Demo Try It Free